[IP ASIA] Color and Trademarks: The Japanese case of Louboutin 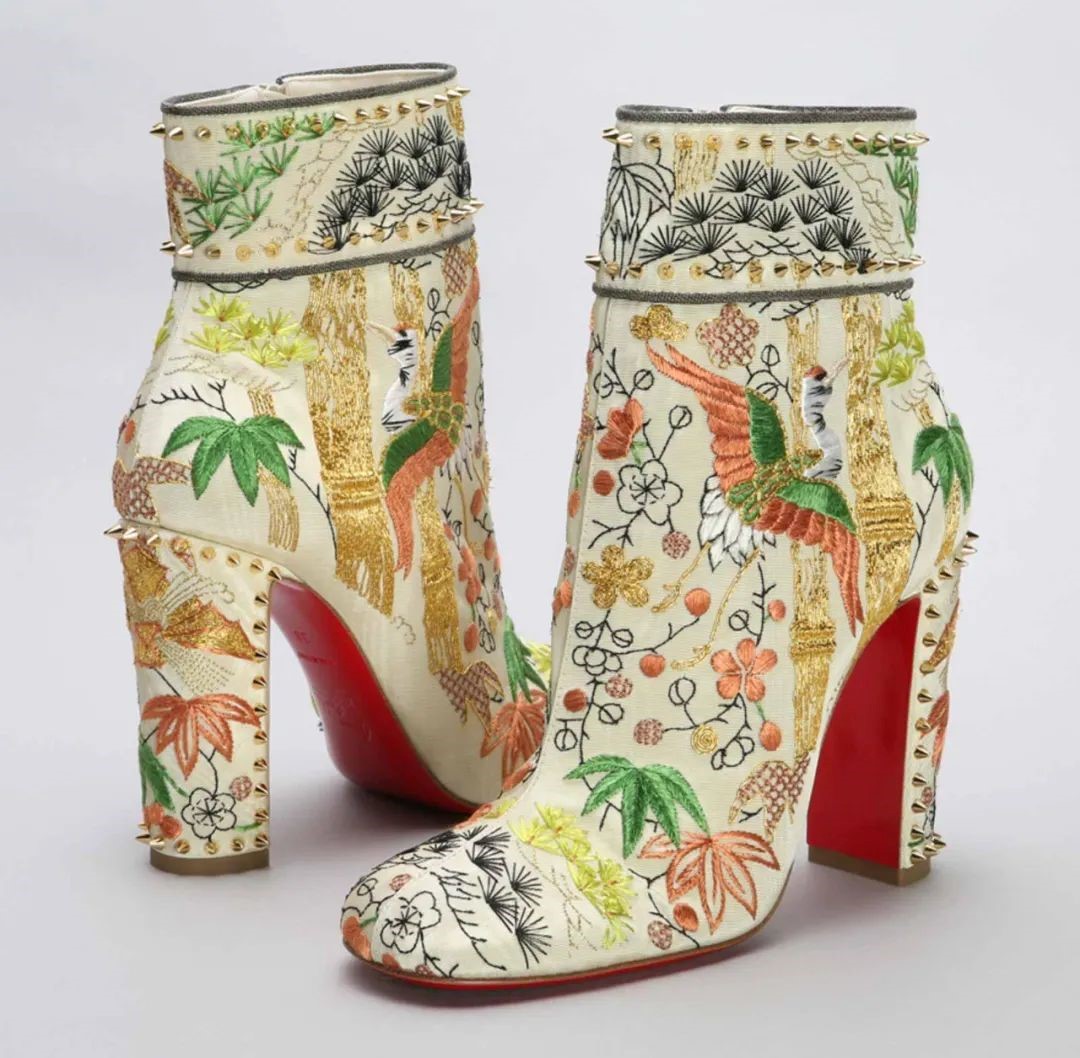 It took 7 years and yet, the red sole of Christian Louboutin has been rejected to be registered as trademark in Japan.

As you might recall from our last article (read here) the French luxury brand has been involved in a long-term dispute aimed to obtain the registration of its famous red sole.

On June 7, 2022 the Appeal Board of the Japan Patent Office refused to register Louboutin’s red sole as a trademark arguing that the Pantone 18-1663TP-hued mark lacks the required distinctiveness to be deemed as an indicator of source for Louboutin shoes in the Japanese market. The Appeal Board stated that red soled shoes have been on the market for decades, even before Louboutin started offering up its pricey footwear in Japan in 1996.

Let’s start from the beginning.

On 2015, Christian Louboutin filed a trademark application for a color mark consisting of a red (Pantone 18-1663TP) colored in soles covering high heels in class 25.

The JPO examiner refused the color mark based on Article 3(1)(iii) of the Japan Trademark Law by stating red color has been commonly used on shoes to enhance the aesthetic appearance and attract consumers of high heels. Red-colored heels and shoes have been widely sold before the launch of Louboutin shoes in 1996 in Japan until now. This said, the color mark has not acquired distinctiveness as a source indicator of Louboutin among relevant consumers in Japan. In the light of the above the mark has been rejected from registration according to the Article 3(2).

On 2019, Louboutin filed an appeal against the received refusal affirming the acquired distinctiveness of Louboutin’s red soles as a color mark.

To demonstrate the acquired distinctiveness of the red soles, Louboutin conducted an online brand awareness survey to target 3,149 females, among which, more than the 50% associated the color mark with Louboutin.

This circumstance, according to the French shoes maker, made clear that Louboutin’s red soles have acquired distinctiveness among relevant consumers and shall be registered under Article 3(2) even though lacking inherent distinctiveness.

Despite all the argumentation, the Appeal Board confirmed the color mark perse lacks distinctiveness in relation to the goods in question considering that a lot of shoes with red-colored soles have been distributed by other shoemakers in Japan. 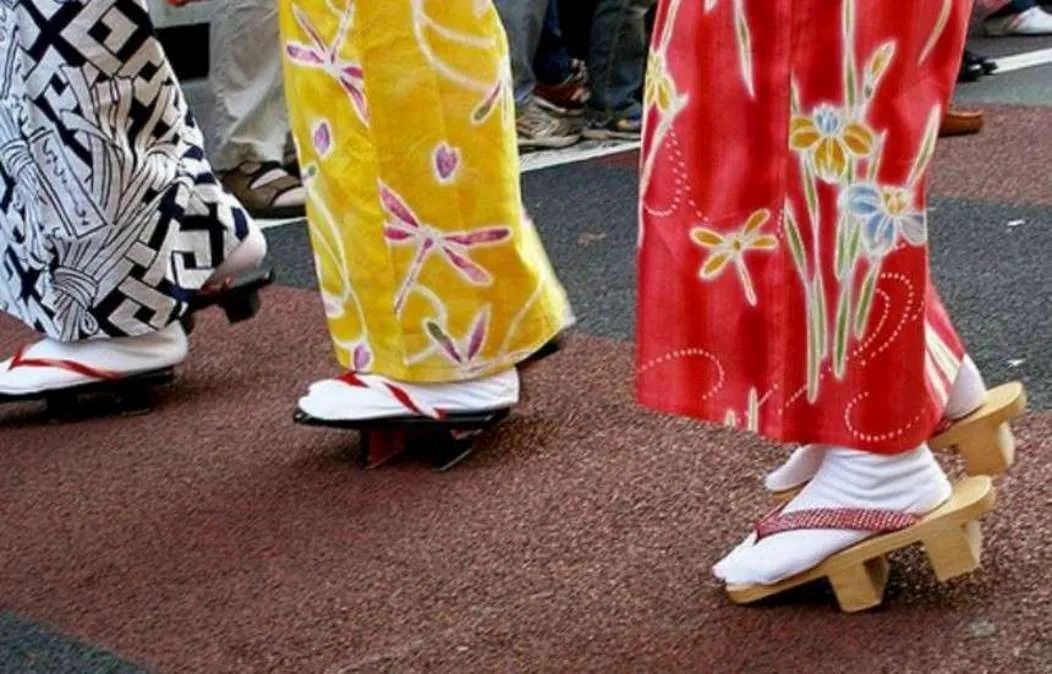 In addition to this, the Board argued that it would inevitably cause an excessive restriction to competitors allowing registration of a red color that has been freely used in the relevant industry to enhance the aesthetic appearance of shoes.

Therefore, JPO declared that the color mark cannot be registrable.

Since April 1, 2017, due to a revision of the law, a trademark consisting only of colors can be registered in Japan. As a result, many brand, among which Louboutin, have struggled to secure protection for single color marks in Japan.

However, the position showed by the JPO is quite strict, as the present case confirmed, has taken the position that “registration is not permitted in principle for trademarks consisting of only a single color. If the use proves that the distinctiveness is generated, it will be registered”.  Which, clearly, is not what happen to Louboutin.