Porsche 911 vs Toy-Car: a real “David and Goliath” story

Porsche, the German automobile manufacturer, has recently lost the design protection for its famous Porsche 911 before the European Court (EU).

The cancellation of the design protection was mainly due to the presence of prior designs having very similar overall impression.

But let's start from the beginning.

Autec AG, a German toy manufacturer from Nuremberg (operating in the toy car industry), applied for the cancellation of the Porsche 911 design protection and succeeded in front of the EUIPO and its Board of Appeal due to lack an individual character relating to the automobile designs.

Porsche in turn filed a complaint before the European General Court.

It is interesting to shortly report the reasoning which brought the General Court to invalidate the two design owned by Porsche The Court decision focus on 3 main points. 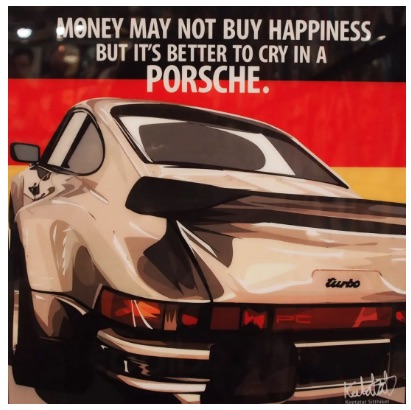 Firstly, Porsche claimed the infringement of Article 25(1) (b) of Regulation No 6/2002 and, as well as that the proposed design established a different overall impression on the informed user from the one set up by the earlier design used by the German toy manufacturer to support its declaration of invalidity. 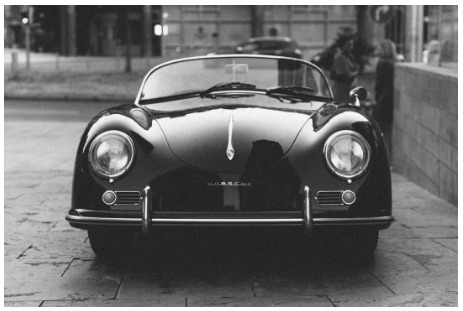 Porsche  claimed that it shall be given the proper consideration to the fact that the designer was limited by the market's expectations that consumers would perceive the Porsche 911 as an iconic design idea.

The more limited the freedom of the designer in developing the design is, the smaller differences between the opposing designs will be sufficient to produce a different overall impression in this group of users.

Therefore, the Board of Appeal should have identified and weighted the minor differences between the successive series of the Porsche 911 passenger car.

The European General Court declined Porsche's arguments by pointing out that any design trend which satisfies the expectations of the customers can never be considered as restricting the freedom of the developer.

Nevertheless, this freedom permits the developer to explore new forms or come up with something new within an already existing tendency. 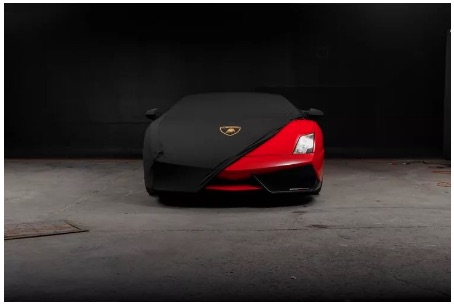 The German Company argued that the distinctiveness of the Design was proved by the circumstance that the potential purchasers necessarily pay attention to the differences, even slight ones, between the ranges of the same model.

However according to the Board of Appeal, the said circumstance was not enough to prove the value of the design, considering that when it comes to the different ranges of the same model, a potential customer would necessarily pay attention even to the slightest differences.

The European General Court  pointed out that the designers usually do not constantly come up with new models rather prefer to modernize the existing ones, which the informed users are well aware of. 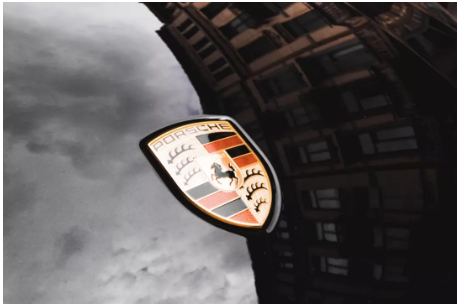 The Court also asserted the fact that the overall designs are dominated by conflicting designs which are similar in essential characteristics like the shape and silhouette.

Notwithstanding Porsche's best efforts to keep the Design alive, all the arguments were rejected by the European Court which ultimately led to the cancellation of its Porsche 911 design.

The decision comes as cold shower not only to the auto industry but to all companies having iconic designs that now shall be worried that the restyled versions might be lacking of design protection.

We suppose will bring the case to the European Court of Justice.